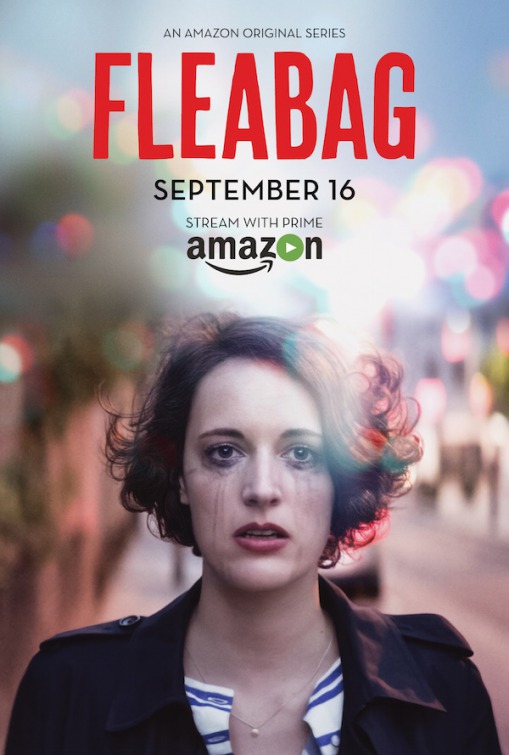 As Ryan Reynold’s said “Fleabag is so good I wish I didn’t watch it.” Or something along those lines. Because Fleabag is one of those comedies that ruins other comedies for being so goddamn funny and story based that others pale in comparison.

Since it’s a British show, Fleabag is a nice and tight six episodes. But boy do they pack it in. And if that sounds like a sexual euphemism, it is. Phoebe Waller-Bridge is raunchy, hilarious, relatable, and a total fleabag. Don’t trust her, don’t weep for her, but definitely laugh with her.

Fleabag does what House of Cards failed to do. Use the fourth wall breaking main character to actually undermine the fourth wall. More often than not, when she makes a sly aside, she ends up being proven wrong. We can’t trust her, and we aren’t supposed to. It’s like Bojack Horseman but with real people and less puns.

If you’re a fan of the sad comedies, give it a watch. If you’re tired of comedies that make you sad, don’t even attempt. It ain’t going to change your mind.