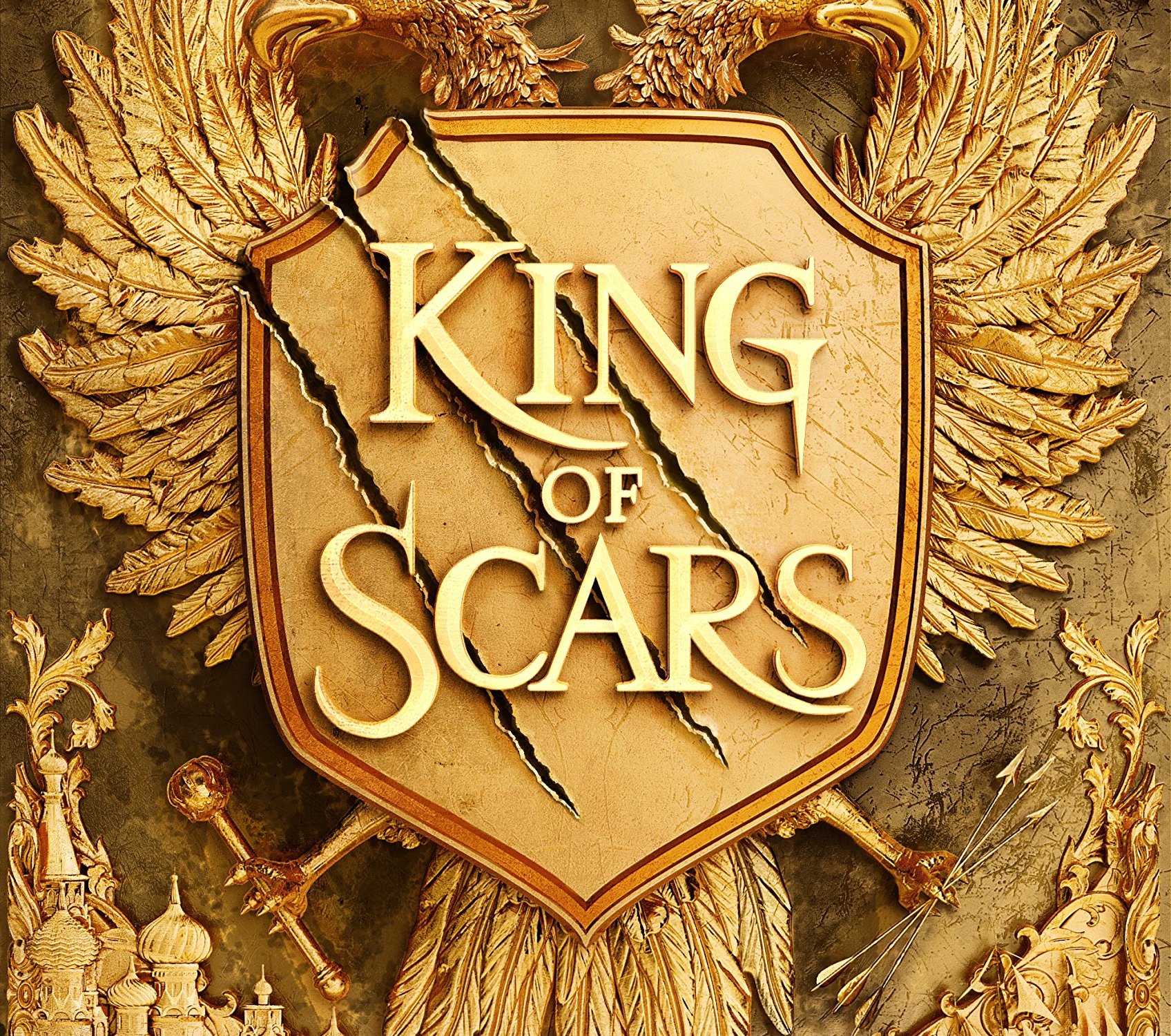 Look at that book cover. LOOK AT IT. It is so goddamn good looking. It’s so ostentatious, I love it. Bardugo is back with another Grishaverse novel, starring my favorite character from the original trilogy, King Nikolai himself.

Nikolai controls Ravka, finally. But he can’t control himself. The demon inside is a very literal beast and it likes to come out at night to feed. With enemies to the south and the north, a new generation of Grisha hunters introduced in Crooked Kingdom, Nikolai has a lot on his hands. But none of it will matter if he can’t figure out a way to expel the monster he might permanently become.

Also, Nina is doing some stuff up in Fjerda, but it’s such a B plot that it feels pointless. Especially when Nikolai’s story is that much more interesting.

Fans of the original trilogy will find a lot to love here. Fans of the Six of Crows duology might be a tad disappointed. The departure from small character successes to grander goals: keeping Ravka safe and saving all Grisha, loses a lot of the stakes somehow. Maybe it’s the fact that most of the characters from Crows had a lot of agency. They set out for a task and accomplished them. Whereas in King of Scars most of the time characters go places in the hopes that something might happen.

Also, the cast of characters just aren’t as unique or exciting. Obviously barring Nikolai, and Zoya. I threw her away as an interesting character a while ago but Bardugo has brought her back in a great way. Her journey/arc was by far the most enjoyable.

I enjoyed the novel. I didn’t think it was great but I enjoyed it. Unfortunately, that was before it ended. The ending completely negates the entirety of the original trilogy. So why did I read those three books? And character decisions based on this ending just have me screaming. It’s like this latest season of Game of Thrones, characters start making dumb decisions after being smart for so long. It gets frustrating.

But besides that I had a decent time. I have enough faith in Bardugo as a writer to believe that I will enjoy the sequel as well. Also, don’t attempt to read this novel without reading all the others first. You won’t know who is who or why is what.