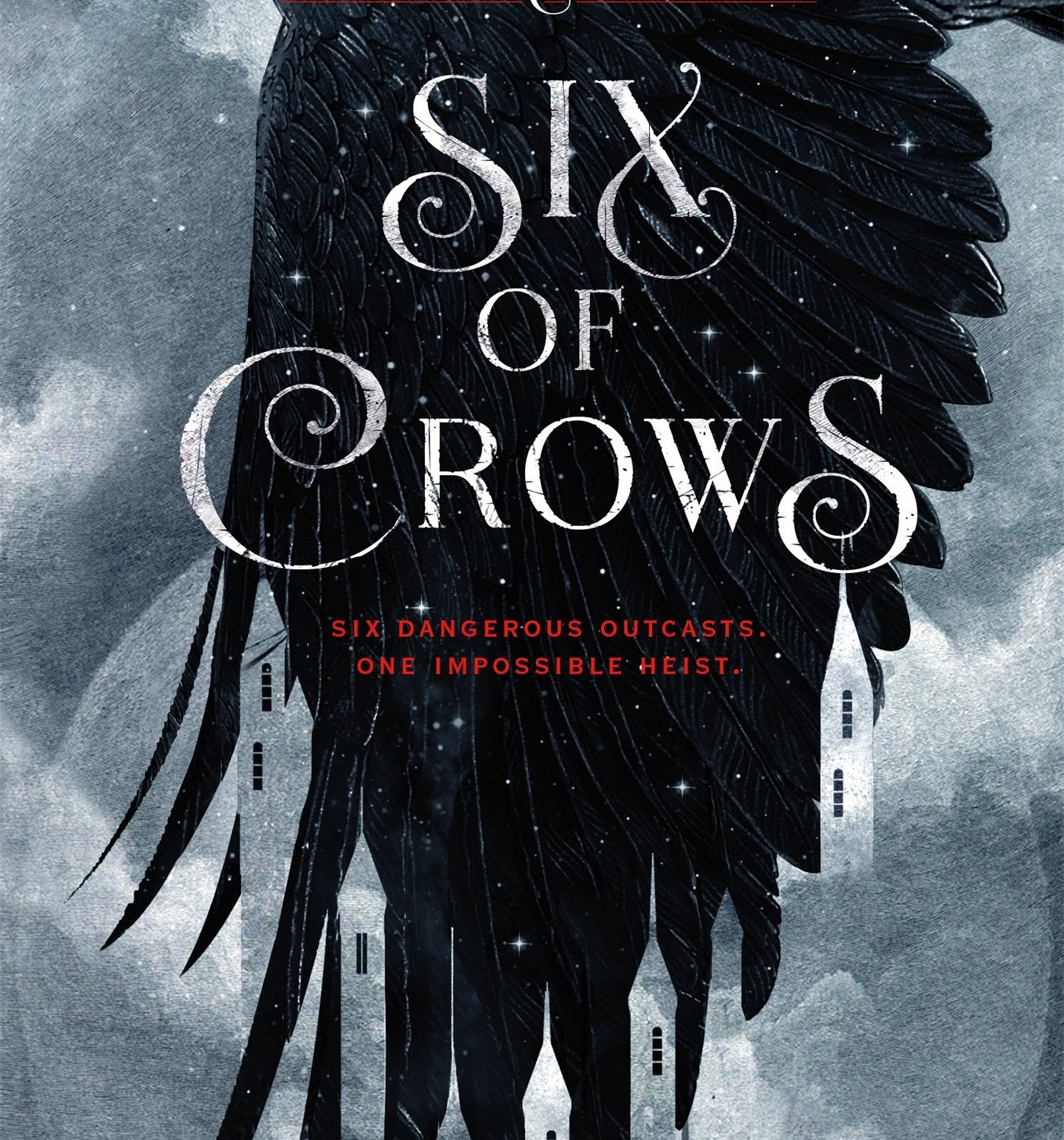 It’s been a long time since I picked up a young adult novel and this one had writing twitter all aflame. And I can tell you, it isn’t overhyped at all.

In the city of Ketterdam, knowing more than your opponent is the key to success. And Kaz Brekker makes his life a habit of knowing. A career criminal, Kaz is approached by the merchant council with a job: break out a scientist from the most dangerous country in the world. Because that scientist has created a drug that turns people who already can use magic, the Grisha, into near superheroes. And if he won’t do it for patriotism, he’ll do it for $30 million kruge. Now, he has to assemble five other crew members willing to risk it all on an impossible job.

Told from multiple viewpoints, Six of Crows is a masterpiece. Deft and sly, the action rarely stops. The world is very detailed, and after reading some of Bardugo’s first novels, I can see just how much she has grown as a writer with this book. I fell in love with each and every unique personality. The dialogue is sharp and witty. And the romance subplots don’t feel as forced as many others in this genre.

One complaint and one complaint only (besides a slightly slow middle chapter), I just wish this wasn’t young adult. This is high fantasy at it’s best in my opinion. The realism of the world is broken for me when I realize all the principle characters are like 17 years old. Just don’t swear and don’t say the word sex and it’s a young adult novel. But you can slit throats and talk about selling girls into menagerie’s? We all know what that means. It doesn’t make it any less graphic. It’d be much more believable if these characters were at least 27, with enough time to pick up all their crazy cool skills.

Still, this book is amazing. And I could not put it down. You should get it. And read the entire Grishaverse before it’s on Netflix.